Pickleball’s inclusion in the pro-league pantheon has stoked a rivalry between two separate sports that is now taking place over the courts themselves, unlike most athletic endeavors that encourage competitiveness between teams on the court. The fact that pickleball is essentially replacing tennis is irking many tennis players.

Pickleball courts are replacing tennis courts in apartment buildings and retirement homes across the nation. The Pickleball National Championships are now held in Indian Wells, which is renowned as the location of the yearly tennis Masters championship. Additionally, a significant amount of airtime on the Tennis Channel is devoted to coverage of pickleball competitions and events.

Due to pickleball’s explosive growth, several cities and municipalities that are ill-prepared to meet the demands of players are now exploiting tennis-specific resources (such courts) for pickleball. Tennis players have found it difficult to obtain courts in some locations after their long-standing courts unexpectedly changed into pickleball havens, either temporarily or permanently. It hasn’t helped that certain pickleball enthusiasts, in particular those who play it frequently, fervently vow that their game will soon surpass tennis and proudly flaunt anti-tennis apparel. 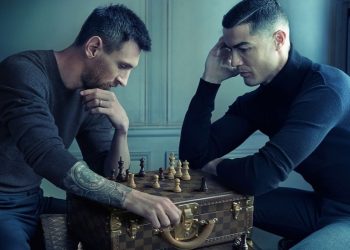