ScoopBuzz
ScoopBuzz
0
Shares
FacebookTwitterPinterestEmail
ReddItTumblrWhatsAppViber
One of the most flamboyant and controversial political leaders of the last century, Gaddafi’s rise and fall is the subject of much debate till date.

5 things to know about Gaddafi
He was born on June 7, 1942, in Sirte, where he was later slain after being arrested.
He underwent instruction in Greece and the United Kingdom in addition to attending the Libyan military academy.
On September 1, 1969, a coup d’état resulted in his ascension to power. After the coup, he elevated himself from “Captain” to “Colonel.”
He had a daughter and seven boys from his two marriages.
In his infamous “Green Book,” which was published in 1975, he established what he referred to as the third universal idea.

Address to US Academics, March 2006

“Libya is an African country. May Allah help the Arabs and keep them away from us. We don’t want anything to do with them.“

“I am an international leader, the dean of the Arab rulers, the king of kings of Africa and the imam of Muslims, and my international status does not allow me to descend to a lower level.“

“Freedom of expression is the right of every natural person, even if a person chooses to behave irrationally, to express his or her insanity.”

“Women, like men, are human beings. This is an incontestable truth… Women are different from men in form because they are females, just as all females in the kingdom of plants and animals differ from the male of their species… According to gynaecologists women, unlike men, menstruate each month… Since men cannot be impregnated they do not experience the ailments that women do.”

From the Green Book 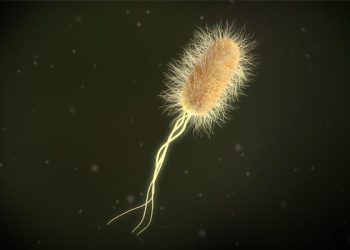