The originator of the theory of evolution, Charles Darwin, came across “two huge tortoises, each of which must have weighed at least two hundred pounds” in 1835 while he was touring an island in the Galápagos archipelago. They were unlike anything he had ever seen. He was mesmerized by the creatures and brought at least one of them back to England as a pet.

The Galápagos Islands, located roughly 1,000 km off the coast of Ecuador, and Aldabra Island in the Seychelles are still known for their large tortoises.

The Cape south coast of South Africa may have formerly been home to a type of very giant tortoise, according to newly discovered data. 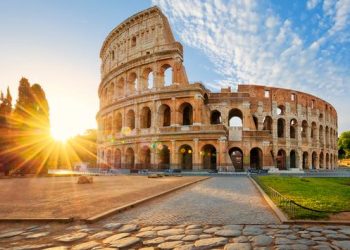 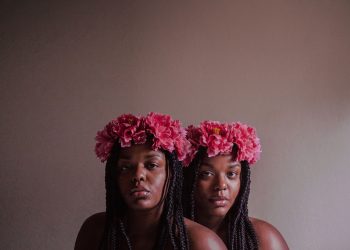