Doggy dementia, or canine cognitive dysfunction, is similar to Alzheimer’s disease in humans, a progressive brain disease that comes with behavioural, cognitive and other changes.

It is generally seen in dogs over eight years old, but can occur in ones as young as six.

Pet owners may dismiss many behavior changes as just a normal part of ageing. So it’s likely there are more dogs with it than we realize.

Dogs with dementia can often get lost in their own backyard or home. They can get stuck behind furniture or in corners of the room, because they forget they have a reverse gear. Or they walk towards the hinge side of a door when trying to go through.

Dogs can alter how they behave around people and other animals. They might begin to demand less or more affection from their owners than they used to, or they might start becoming grouchy towards the other dog in the house when they used to get along well. They might even lose sight of people they have known their entire lives.

In addition, they frequently sleep more during the day and stay up later at night. They may appear aimless as they pace, moan, or bark. They are rarely soothed by comfort, and even when it does, the behavior usually returns quite shortly. 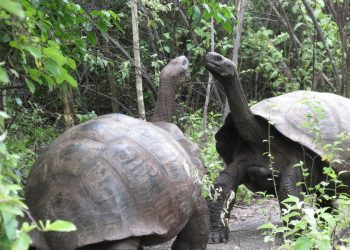 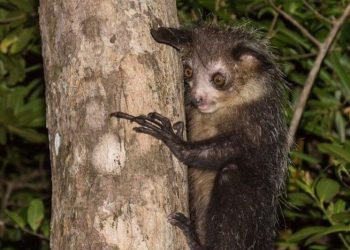 Do you Think Experimenting on Animals is Ethical