After there was no winning ticket for Saturday’s world-record reward, the US Powerball jackpot increased to $1.9 billion (£1.7 billion).

After 39 straight drawings, the most popular lottery game has not produced a winner in more than three months.

According to Powerball, the chances of winning the jackpot in the drawing on Monday are one in 292.2 million.

The previous record prize, $1.59 billion, was split between three Powerball players in 2016.

Although winners have the option of receiving the full money in a 29-year annuity, the vast majority chose the upfront cash option.

Since its inception in 1992, the game has been played in 45 of the 50 US states, Washington, D.C., and the US territories of Puerto Rico and the Virgin Islands.

To win the jackpot, a ticket must match every one of the six numbers selected. The prize would be split among the winners if more than one person chooses the same set of numbers during the draw. 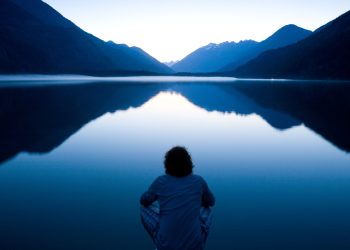 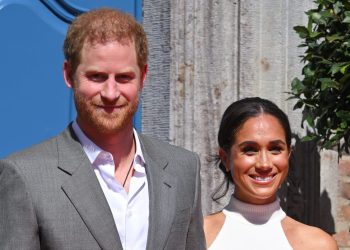